Coaching vs Mentoring – what is the difference? 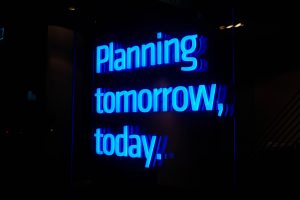 The two terms are used interchangeably, often without fully understanding the difference between the two.

So how do you decide which one to use, and when?

Let me begin by sharing the CIPD definition of each:

Coaching aims to produce optimal performance and improvement at work. It focuses on specific skills and goals, although it may also have an impact on an individual’s personal attributes such as social interaction or confidence. The process typically lasts for a defined period of time or forms the basis of an on-going management style.

Mentoring tends to describe a relationship in which a more experienced colleague shares their greater knowledge to support the development of an inexperienced member of staff. It calls on the skills of questioning, listening, clarifying and reframing that are also associated with coaching.

Put simply, I think of coaching as “ask” and mentoring as “tell”. When I was training to become a coach, the phrase “whatever you can tell, you can ask”, stuck with me and helped me to get into a coaching headspace. Even today, when I am reviewing my own performance after a coaching session, I question if I gave a response rather than asking a question, so that my client could figure out their own response.

If the lines are still blurred, use the lists below to understand the difference between coaching and mentoring and decide which would be the most appropriate solution for the development needs of yourself and/or your people.

So, is it coaching or mentoring you are looking for? Either one is a great solution depending on the challenge that you are facing. Use the lists above to help you to get started in your search and let me know how you get on! 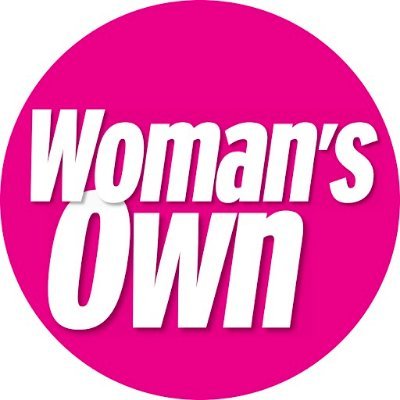 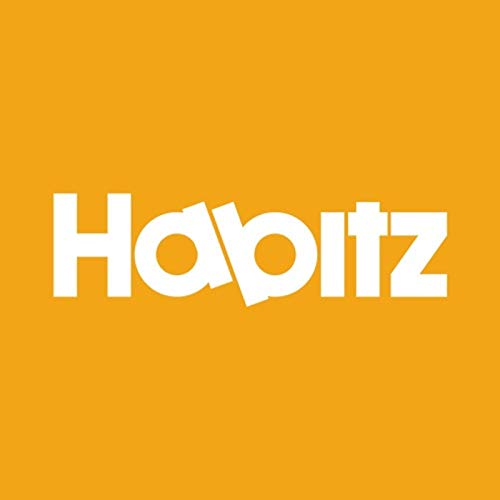